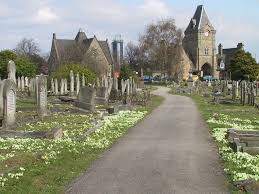 Low cost , £725 fixed price , Derby probate service providing a high quality service .We also charge only £50 to prepare a will and are happy to visit you at home to take instructions on wills or probate.

Ring our Derby wills & probate service on01332 518135, or email gary@mcintoshflemingsolicitors.eu.

Obliterations, interlineations, alterations in, omissions from, and condition of will sought to be proved