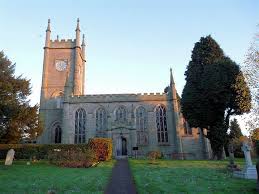 Documents satisfying certain conditions may be treated as forming part of the will even though they are unattested. Three conditions have to be satisfied.

Firstly the document must be in existence at the date of the will.