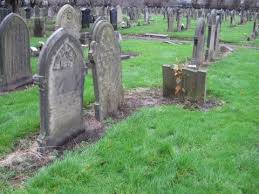 (i) under section 18 of the Wills Act 1837 , where the will was executed before 1 January 1983, by the testator marrying after he had made his will, except:

– where the will was made in contemplation of his marriage to a particular person and that marriage has in fact taken place; or

Generally, a will must contain a specific clause or direction that the will should survive the intended marriage so as to avoid any doubt arising.